When this Gaol was built in the mid-1800s, it dominated the skyline as a symbol of authority. Inside the Gaol, dangerous criminals were held alongside petty offenders, the homeless and the mentally ill. Between 1842 and its closure in 1924 the gaol was the scene of 133 hangings including Australia’s most infamous citizen, the bushranger Ned Kelly. Many of Victoria’s most notorious criminals stood here for committal and bail hearings including gangster Squizzy Taylor, Julian Knight and Chopper Read when the Court operated from 1911 to 1994. The City Watch House was the place where felons were brought to face justice whether arrested in the streets of Melbourne for minor misdemeanours or being brought before the court for significant crimes. The Watch House was built in 1909 and operated until 1994 and its original interior is complete in every respect. 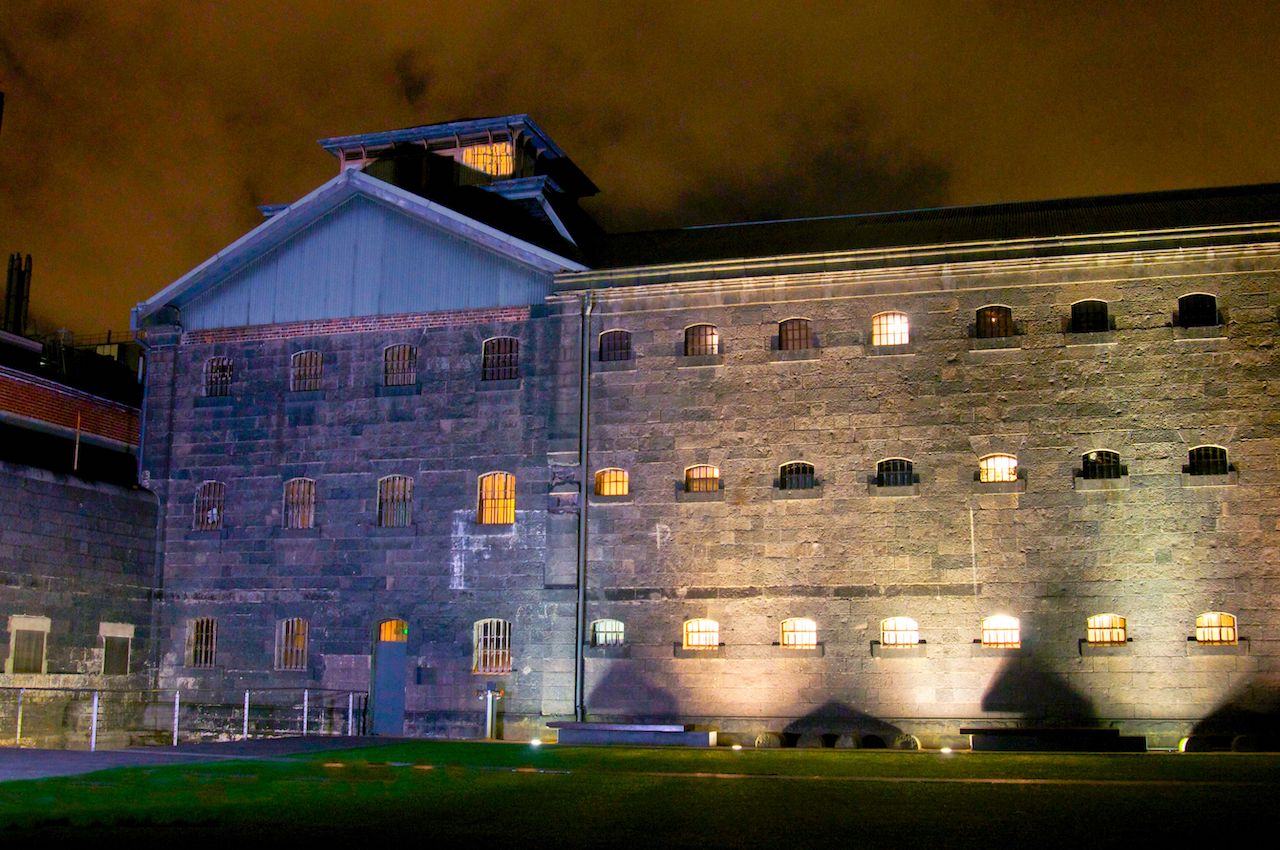 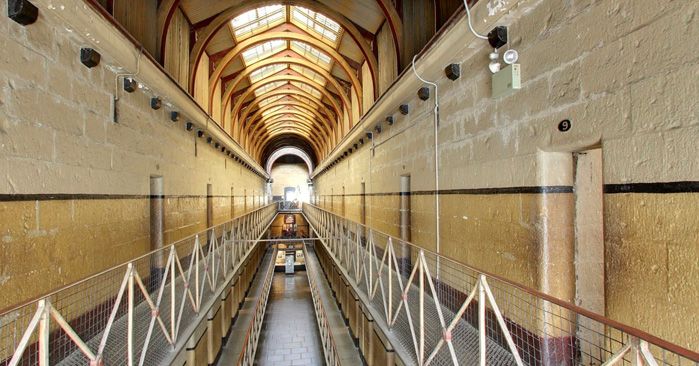 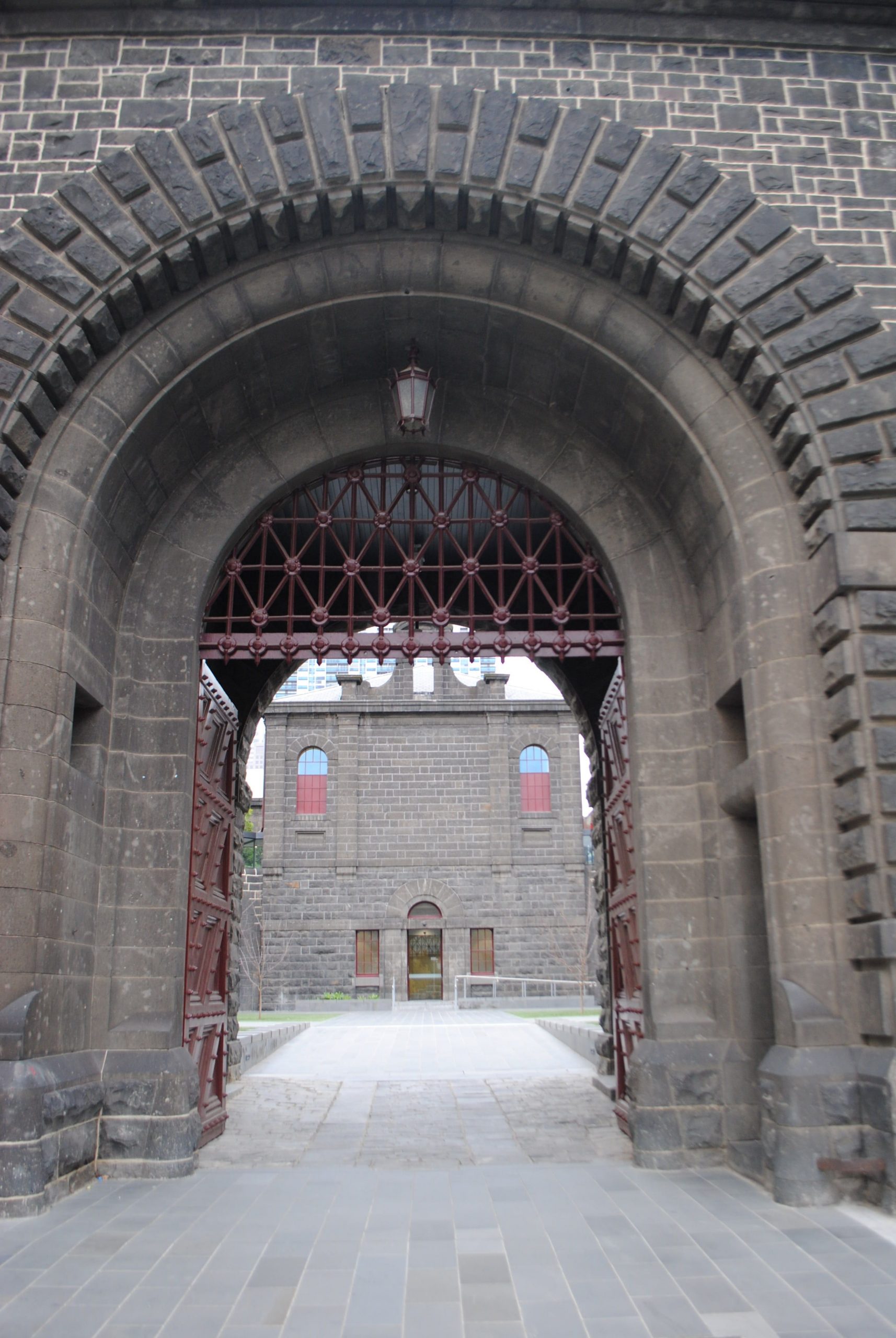 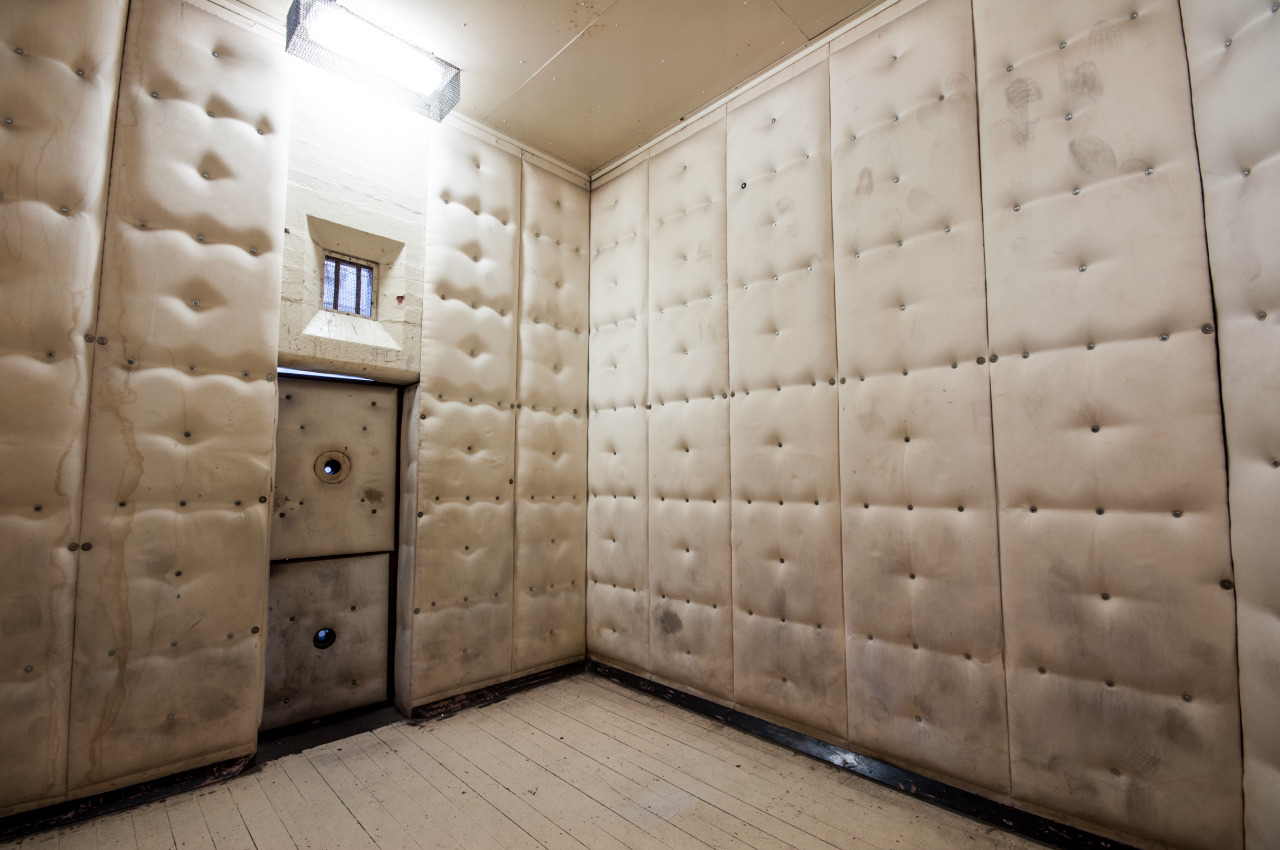 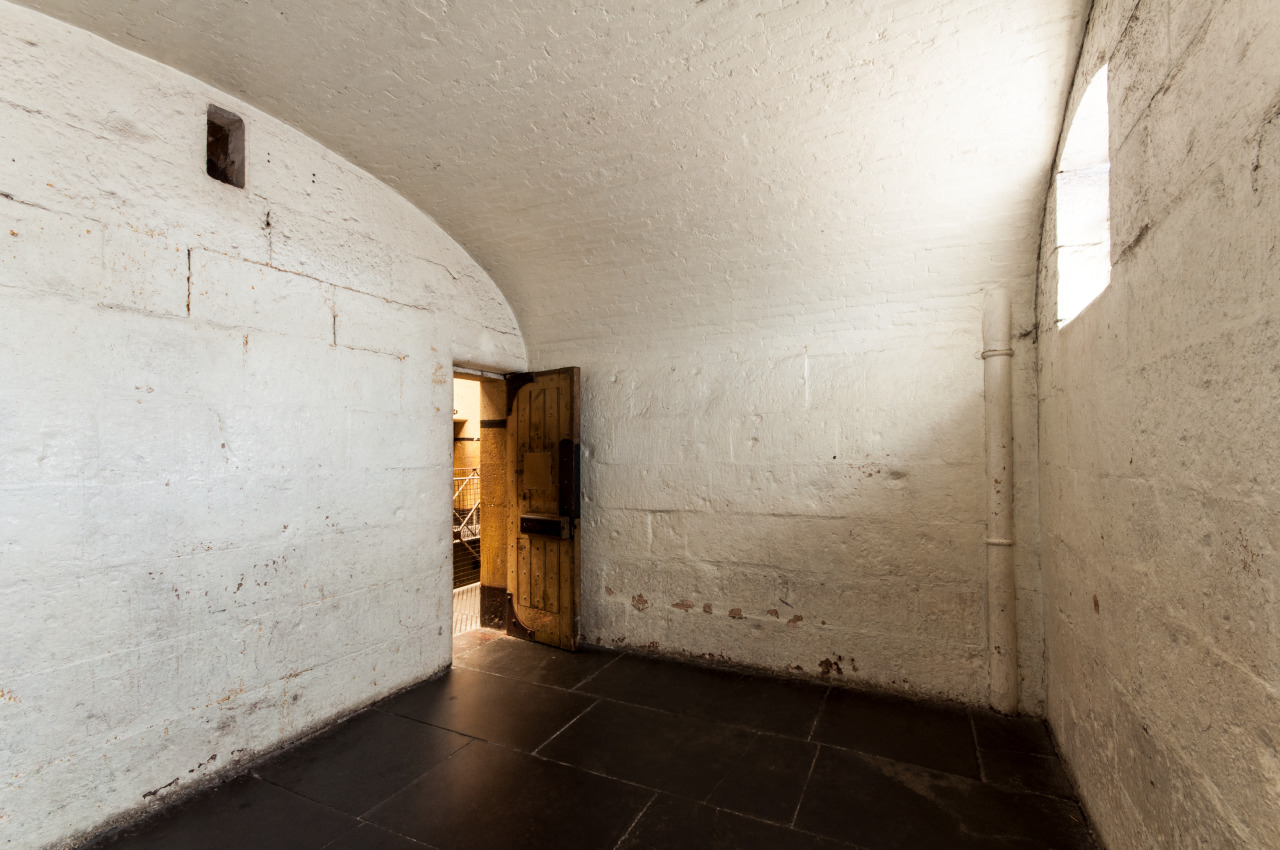 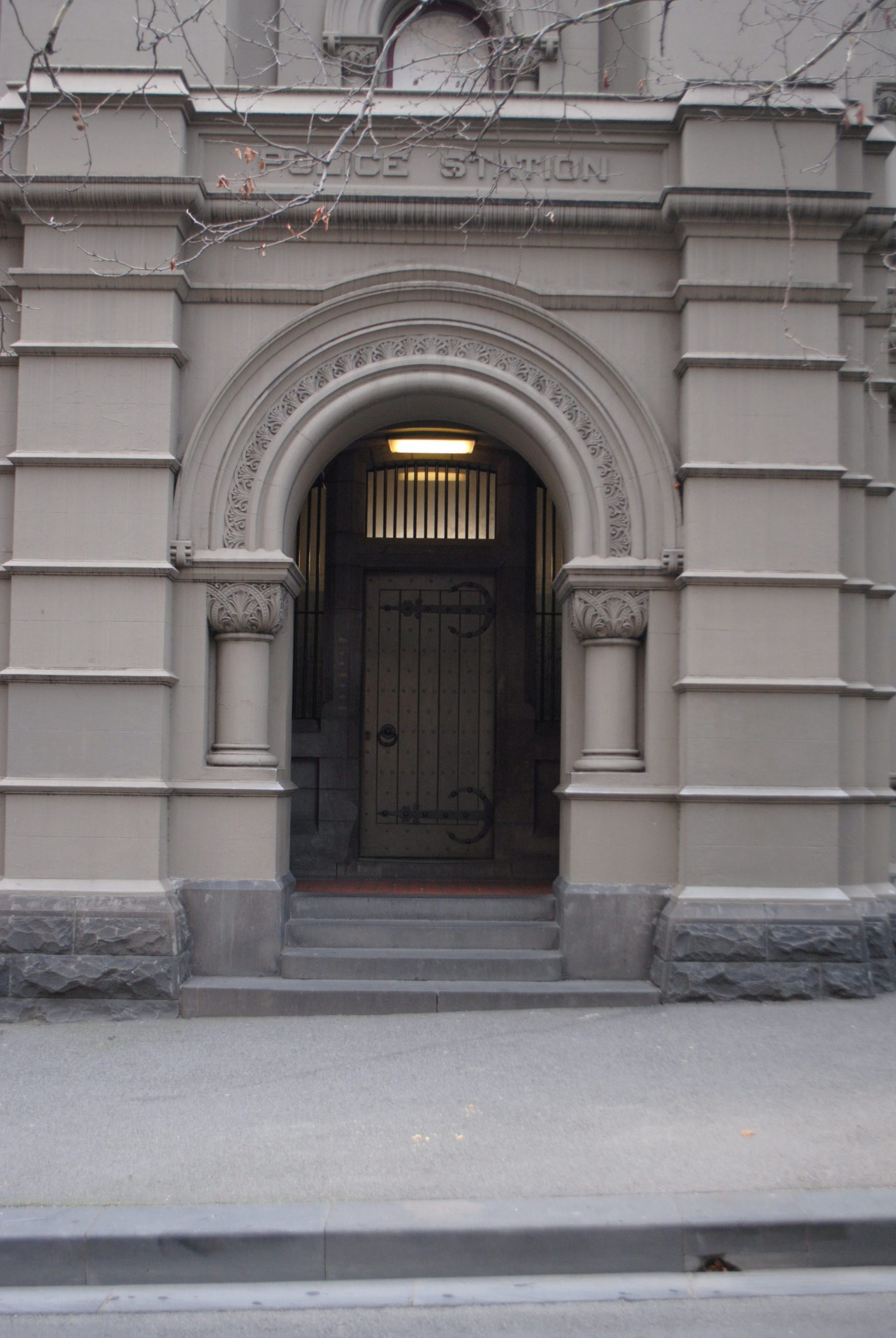 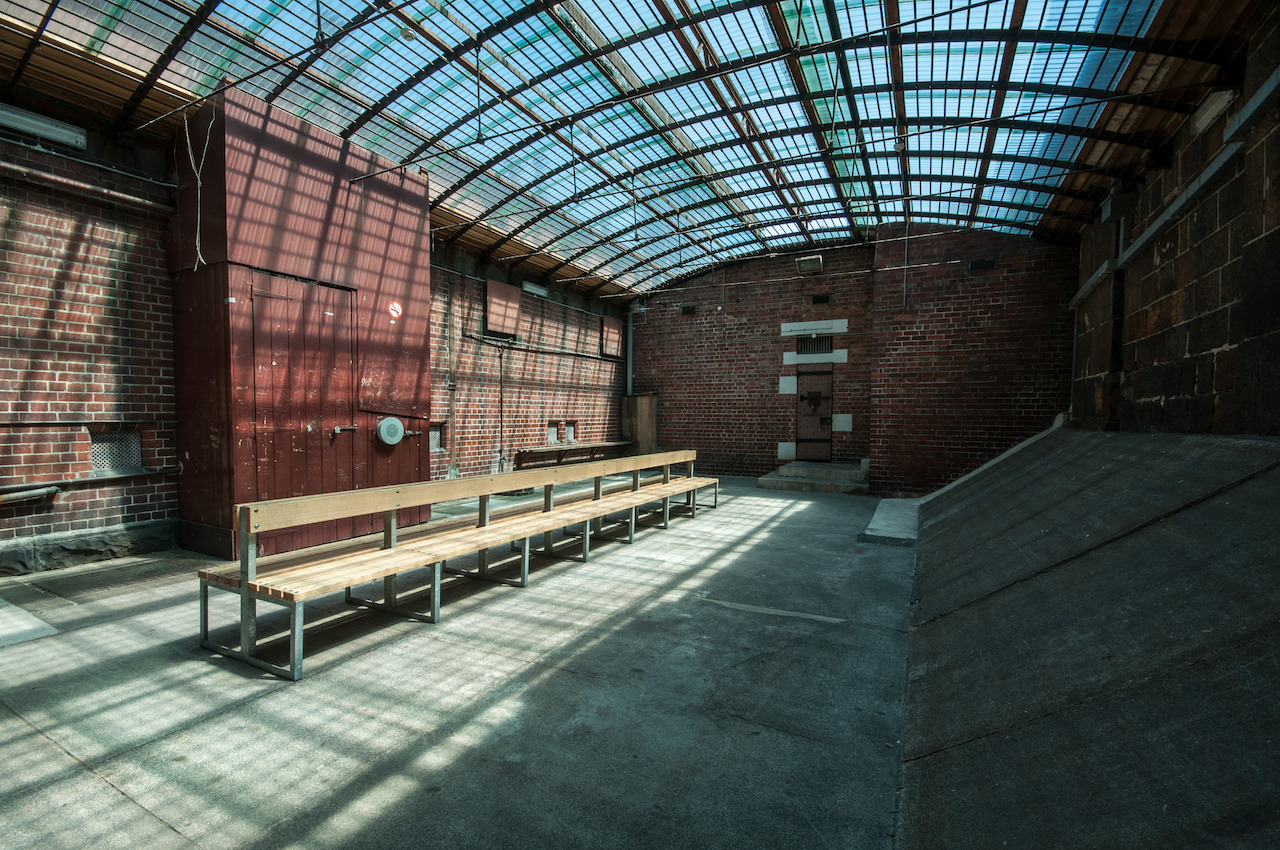 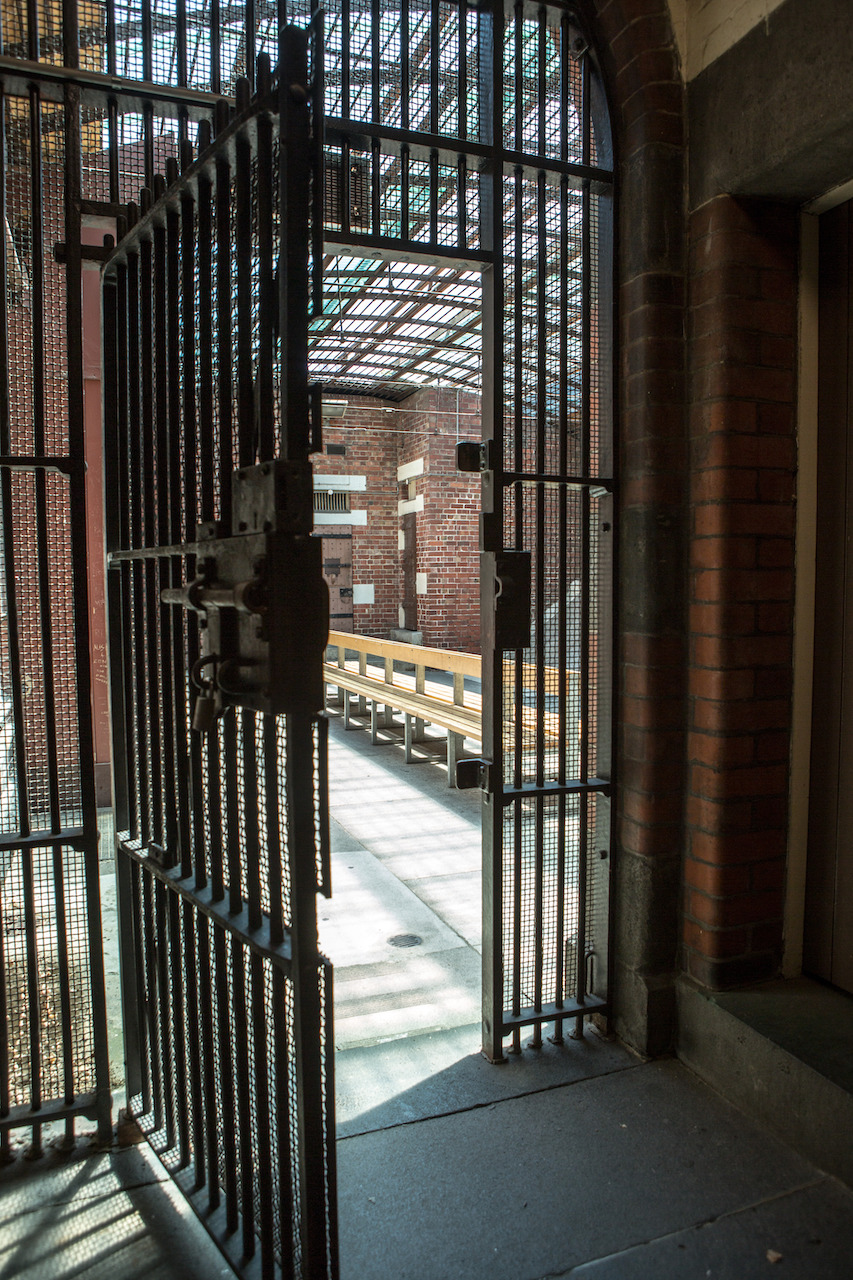 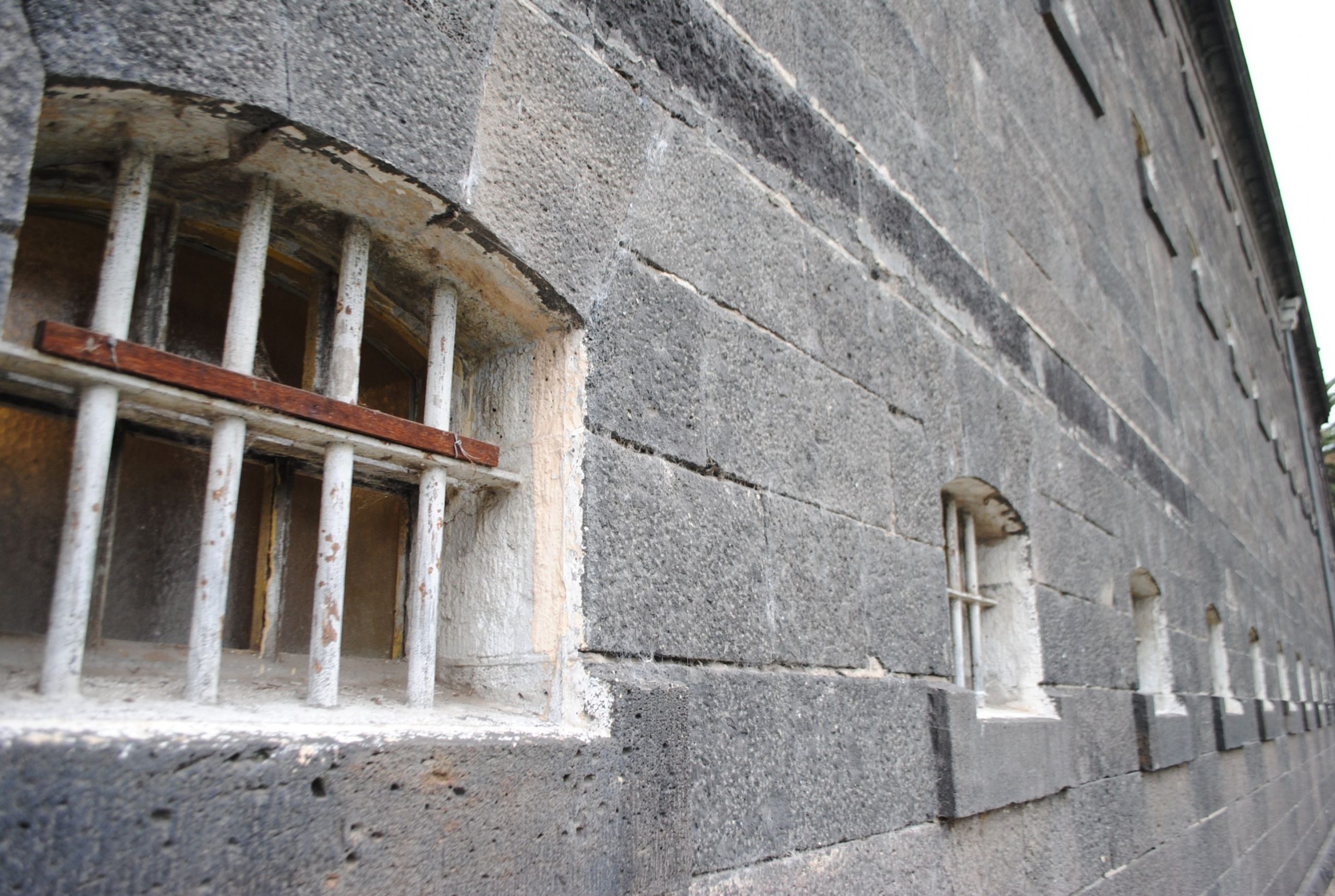 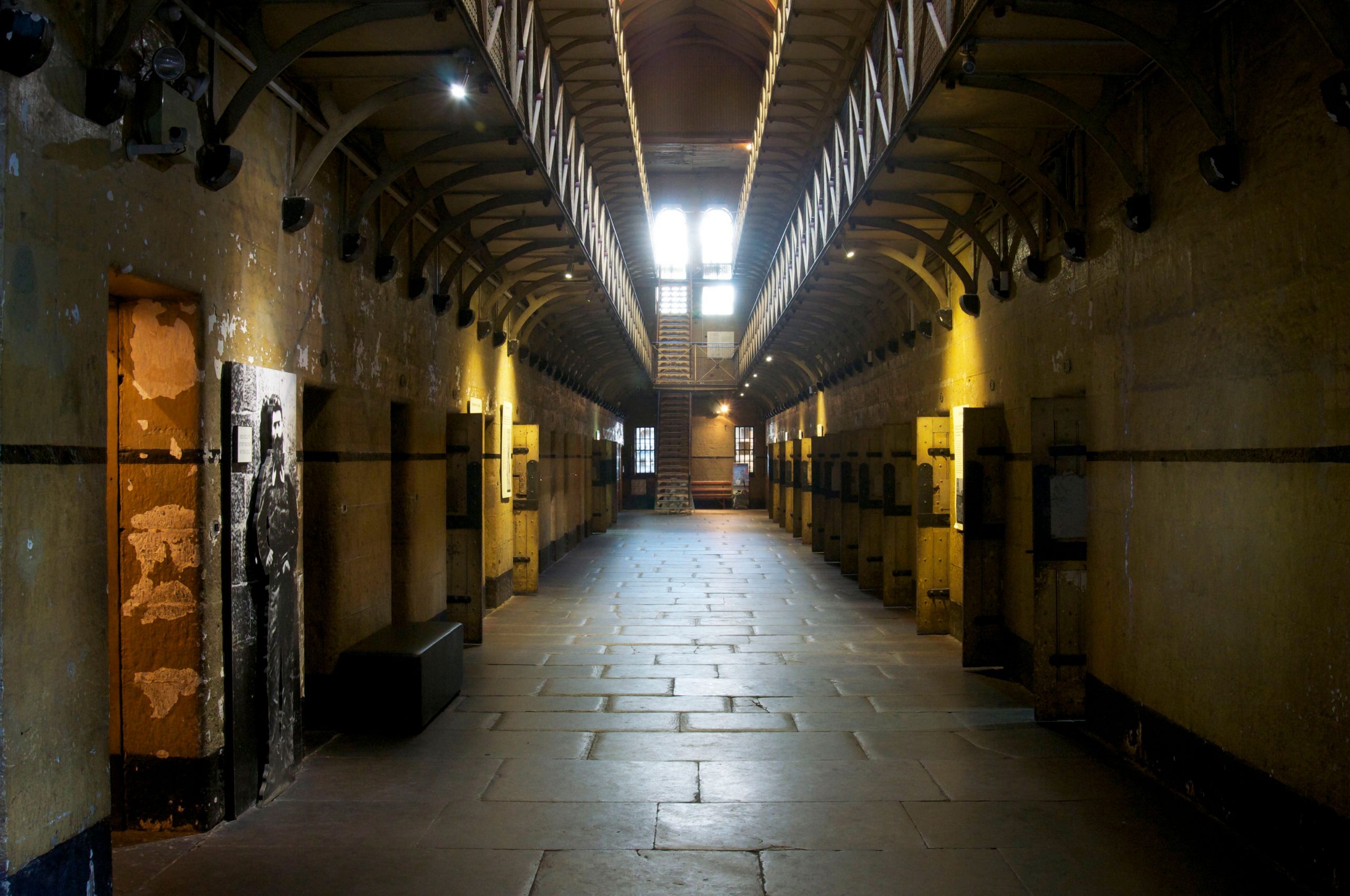 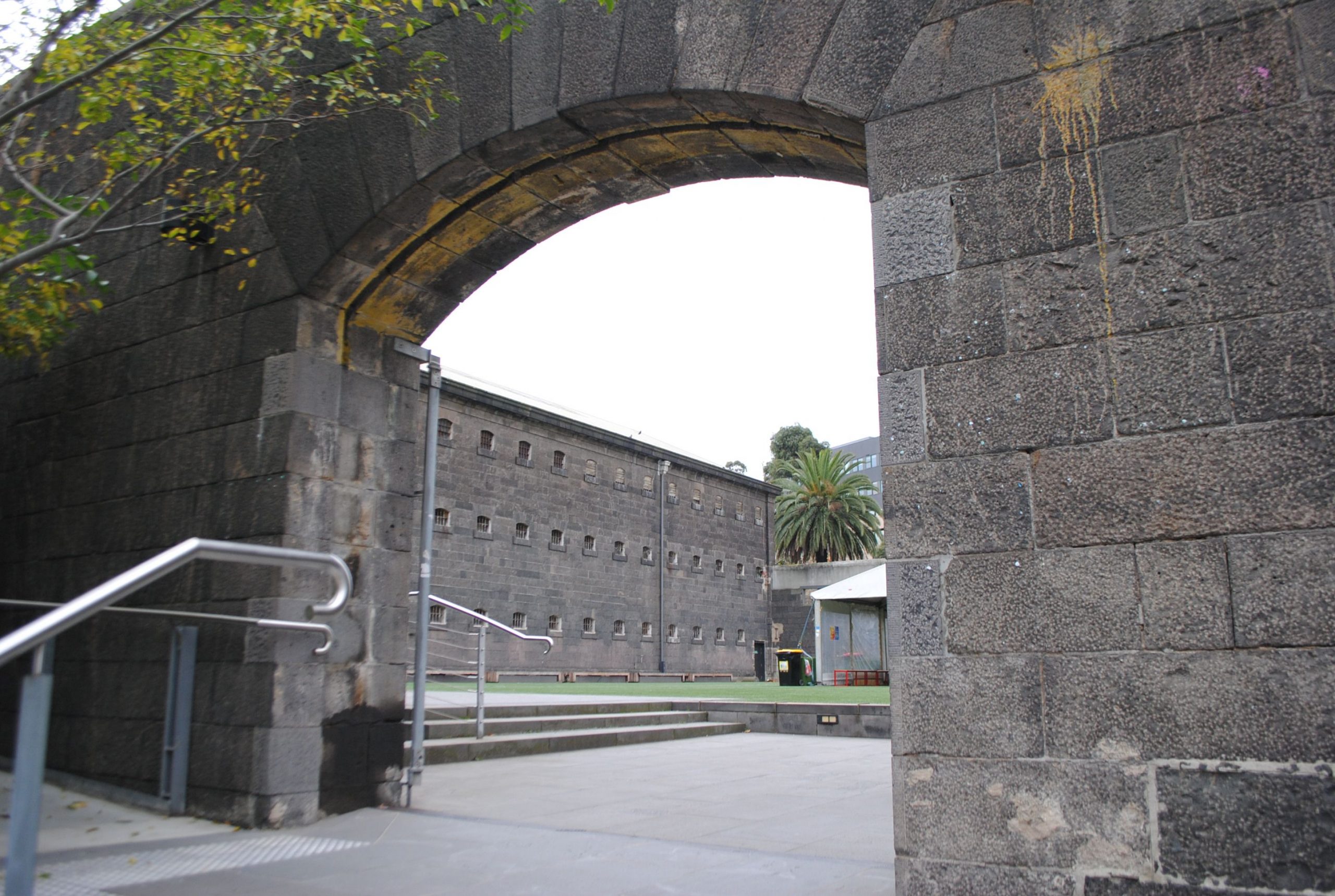 The content on this page requiers a password to view. Please fill in the form below and one of our team members will be in touch shortly.

Sign up to our newsletter to receive news and updates on our latest properties.