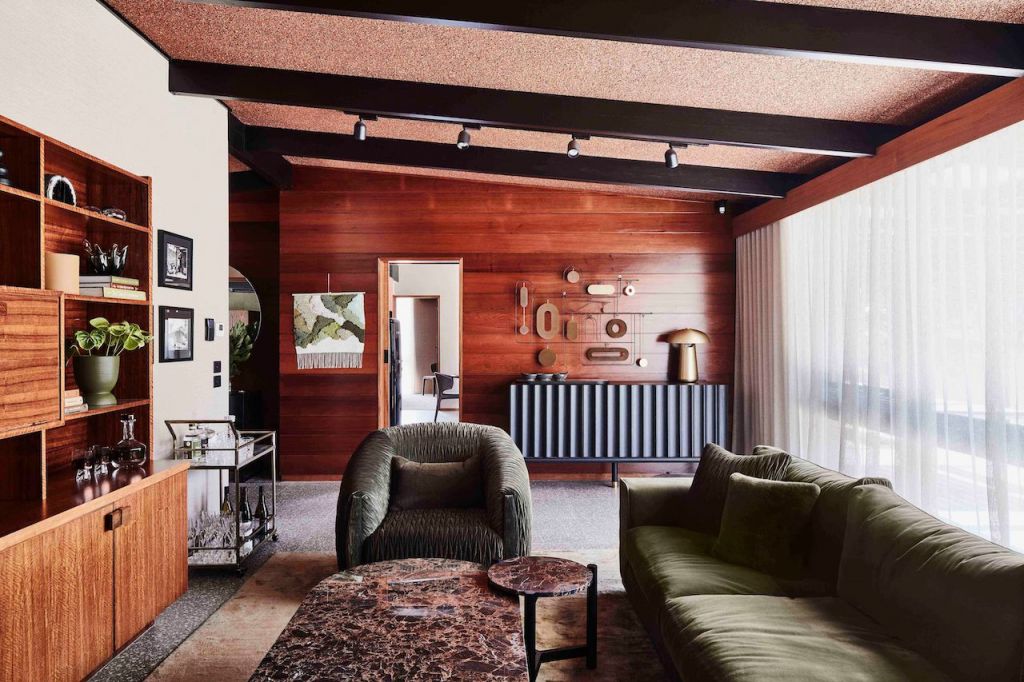 Mid-century modern design refers to an American design movement that occurred from around 1945 to 1969. A period where design was a reflection of the needs and desire of society at the time, architecture, interior design and furniture were rooted in functionality and simplicity – a rebellion of the elaborate and ornamental style in the decades preceding. The style celebrates functionality and was emblematic of the population’s want for a more modern way of living.

2. Integration of both natural and man-made materials

Using a combination of both natural and synthetic materials is a defining characteristic of the design style – materials like wood, metal, glass, plastic and vinyl are often featured.

Integrating the natural landscape into the interior space, mid-century often uses expansive glass to blur the lines between indoors and out.

We can help your next production or brand event stand out. Book a location with mid-century modern style in New South Wales, Victoria, or Queensland.

Emphasise timeless style with these mid-century locations in Sydney that are available to book for productions and brand events. 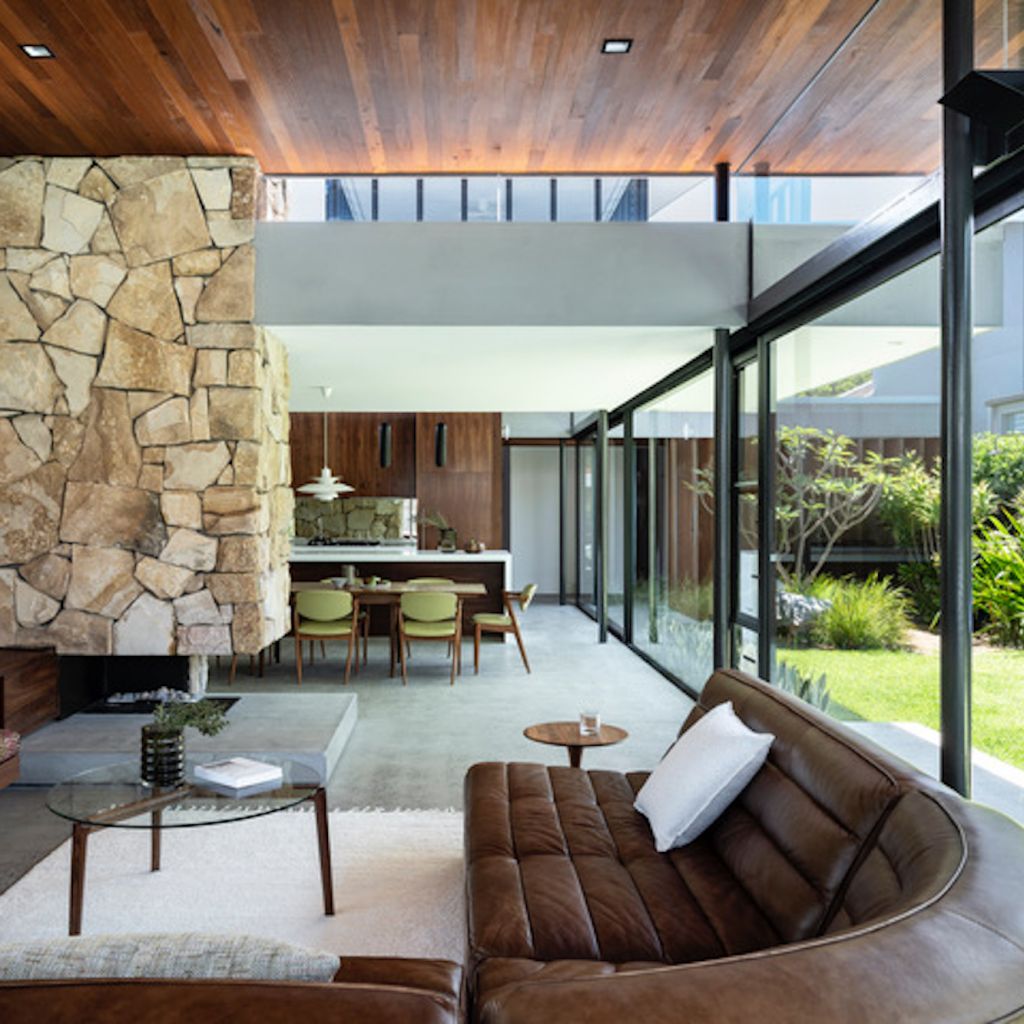 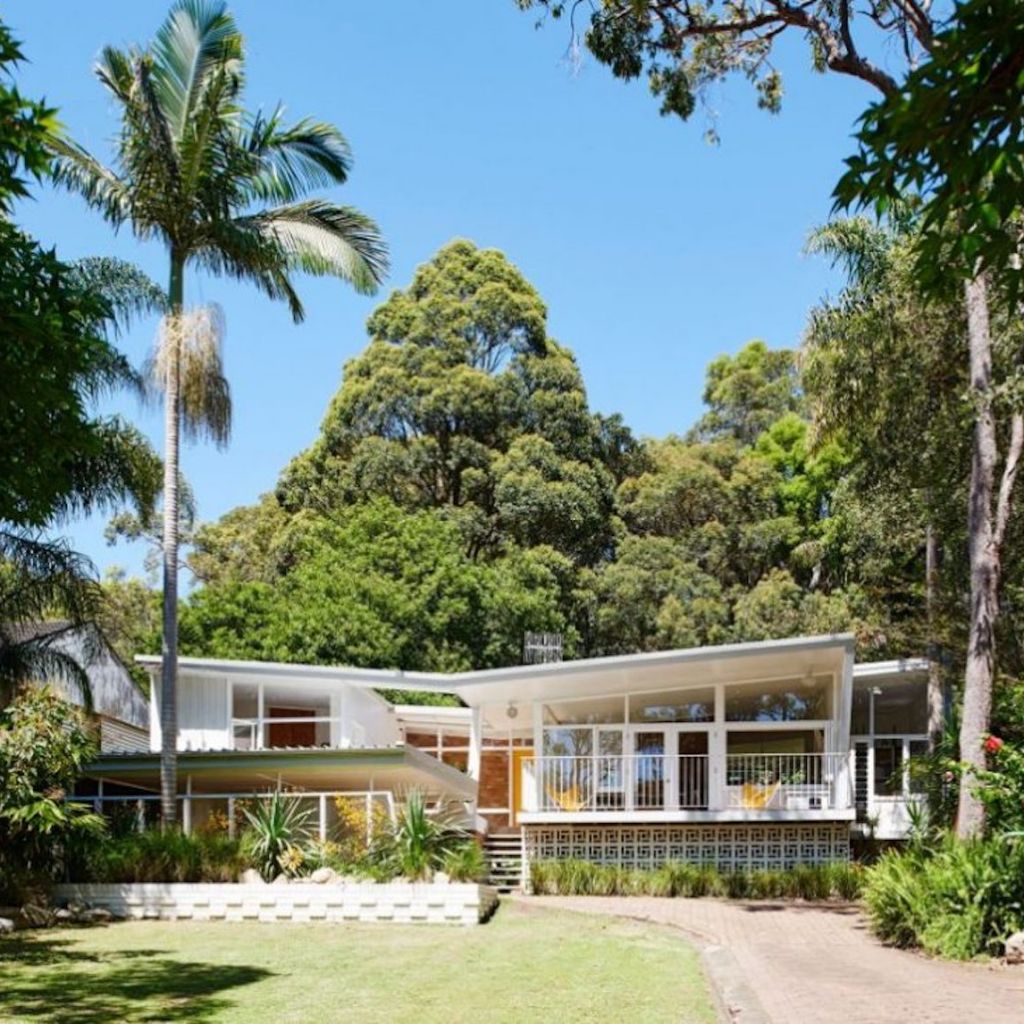 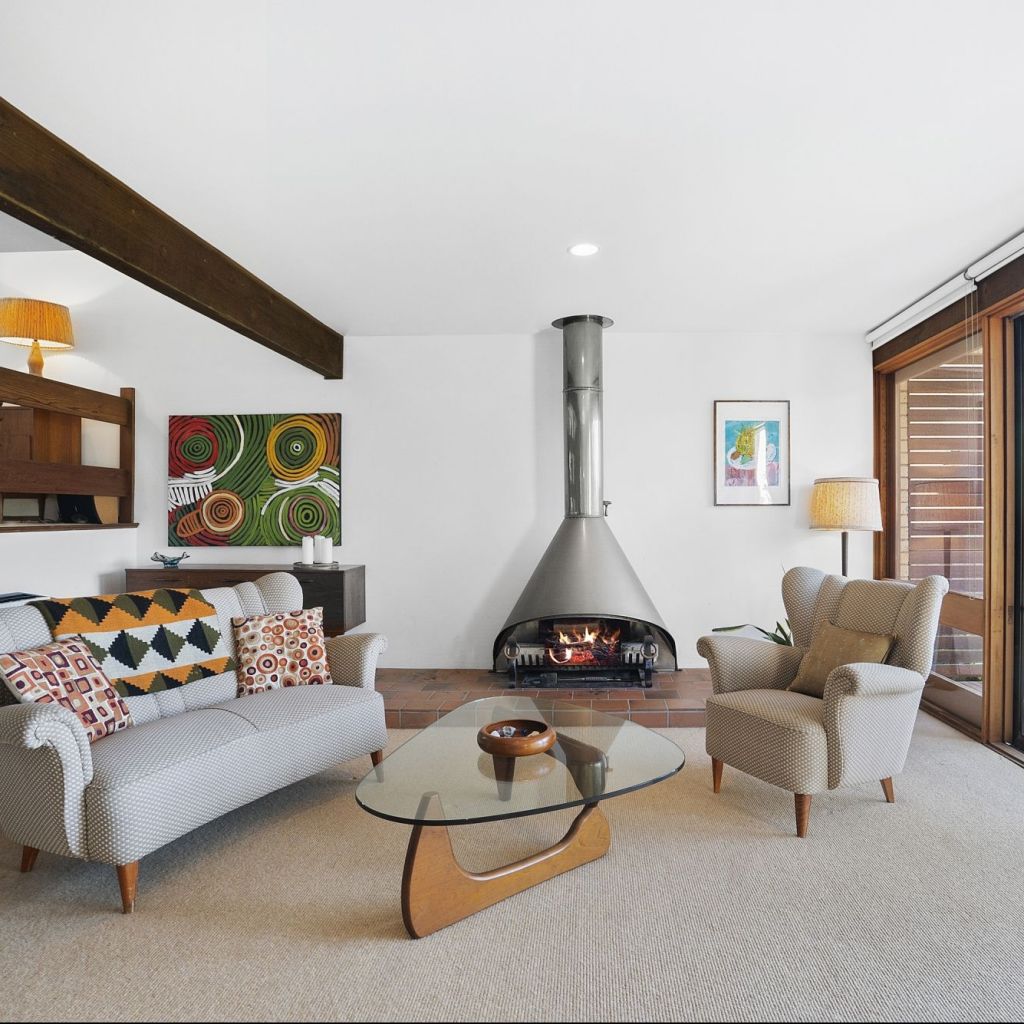 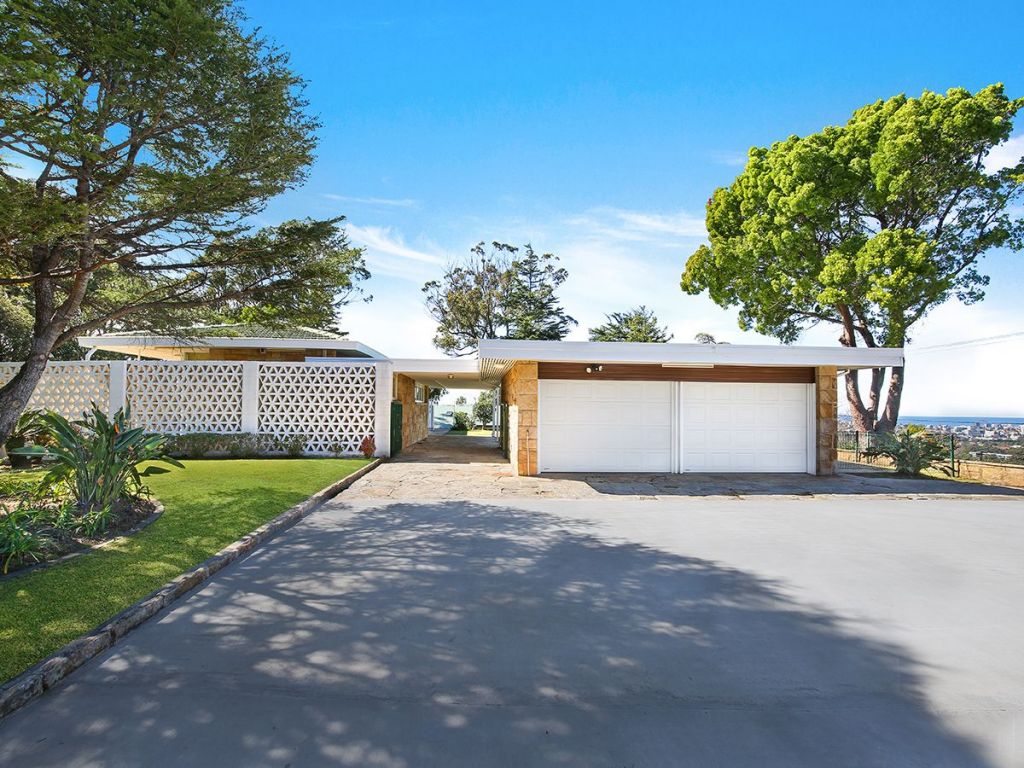 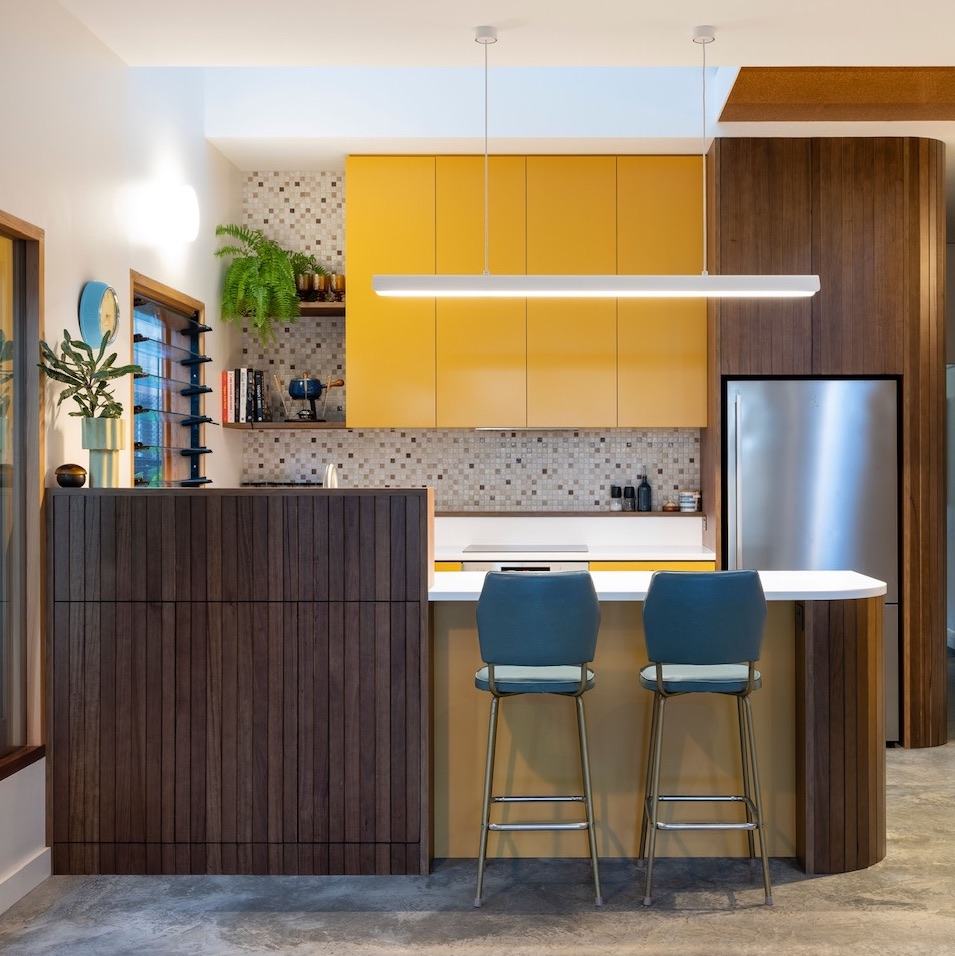 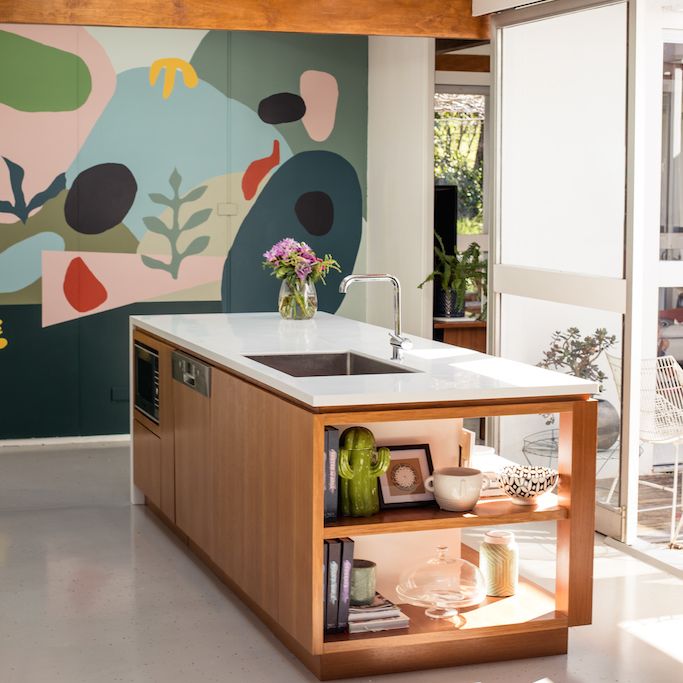 Location houses with mid-century modern vibes in Byron Bay and Northern Rivers that are available for productions and events. 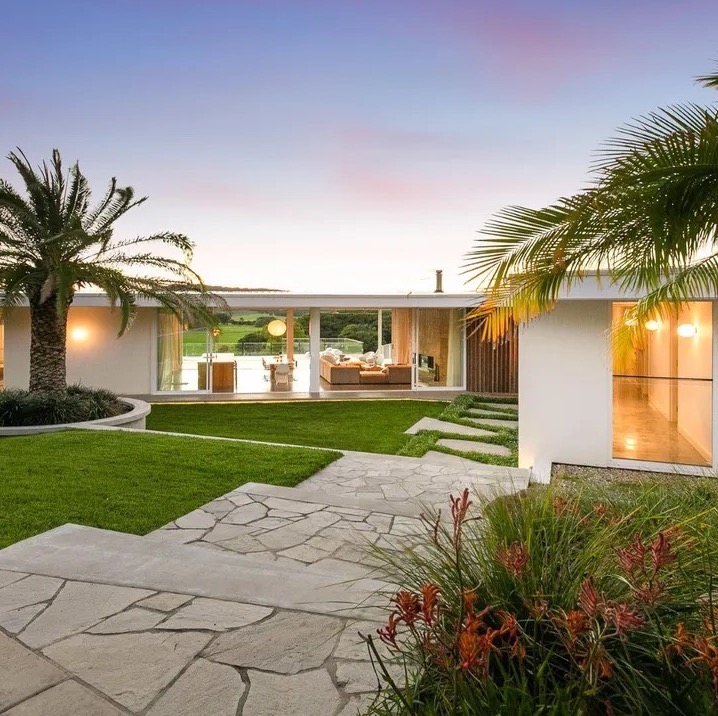 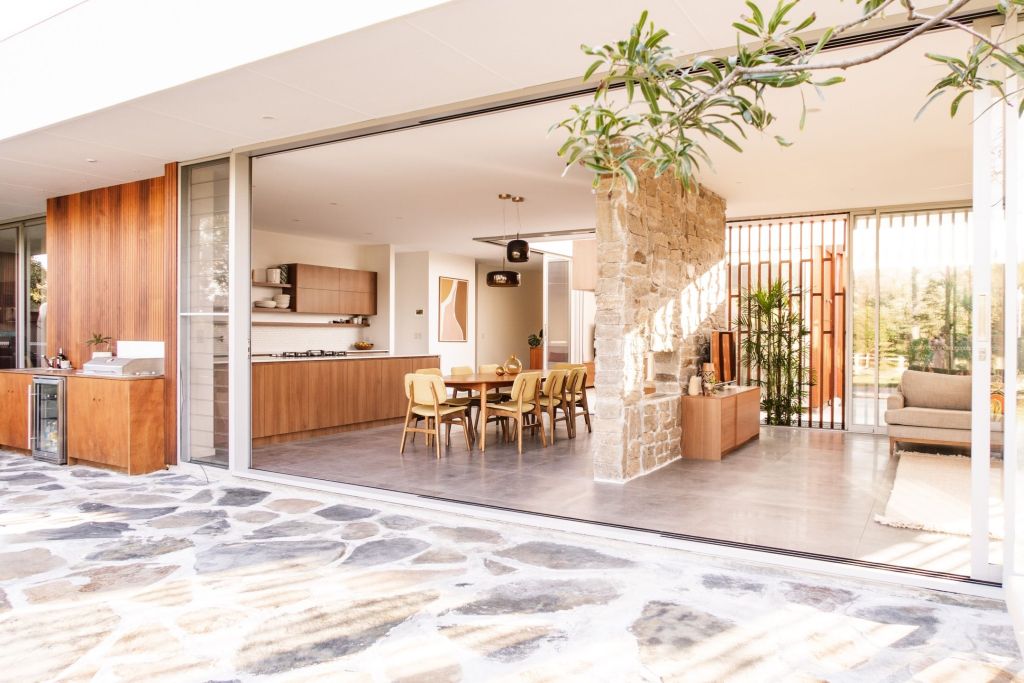 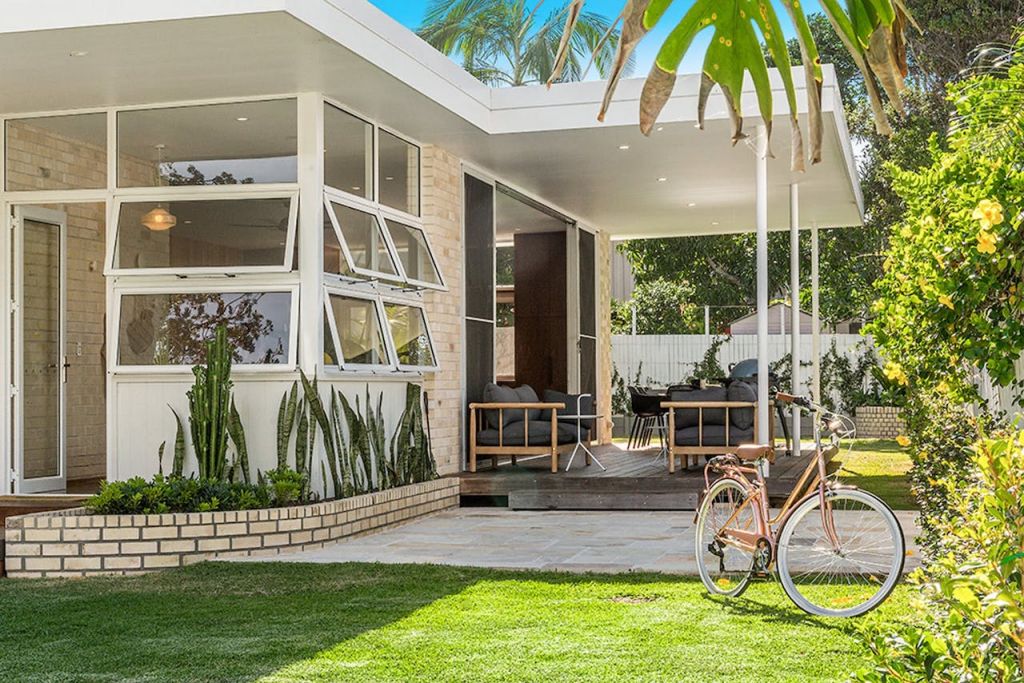 Find gorgeous mid-century modern locations in Victoria that are available for productions and events. 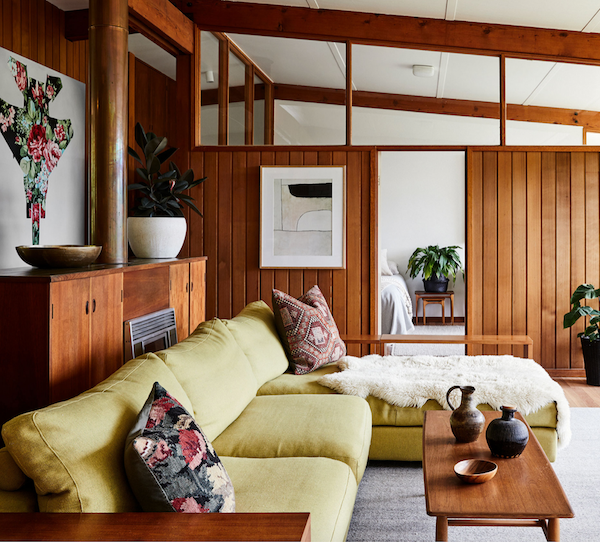 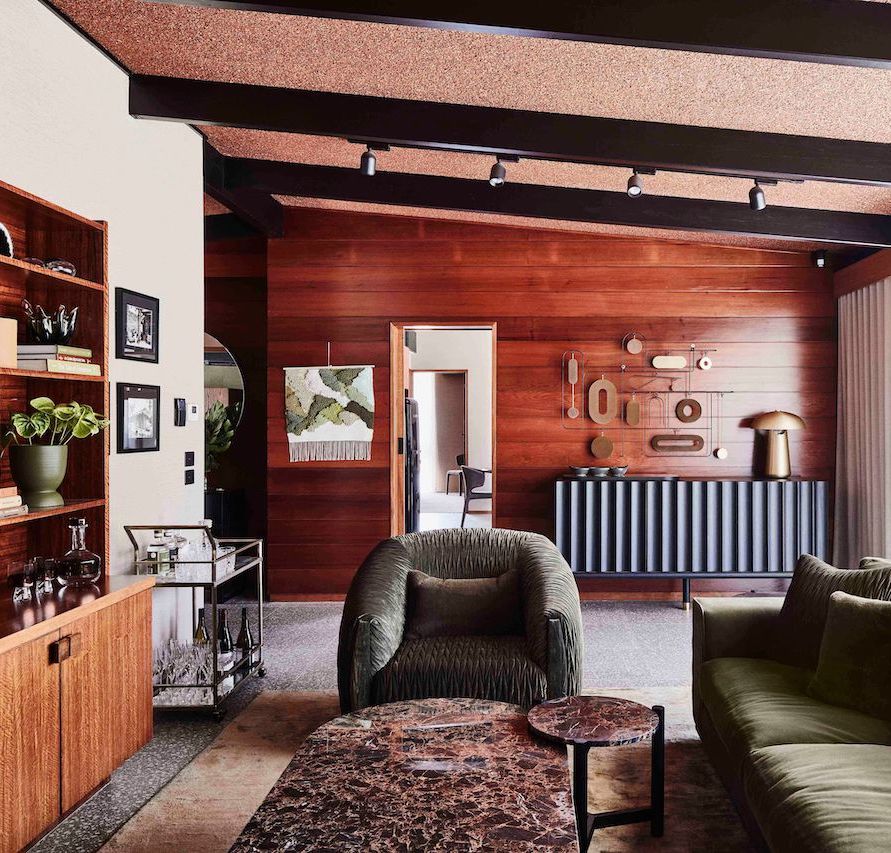 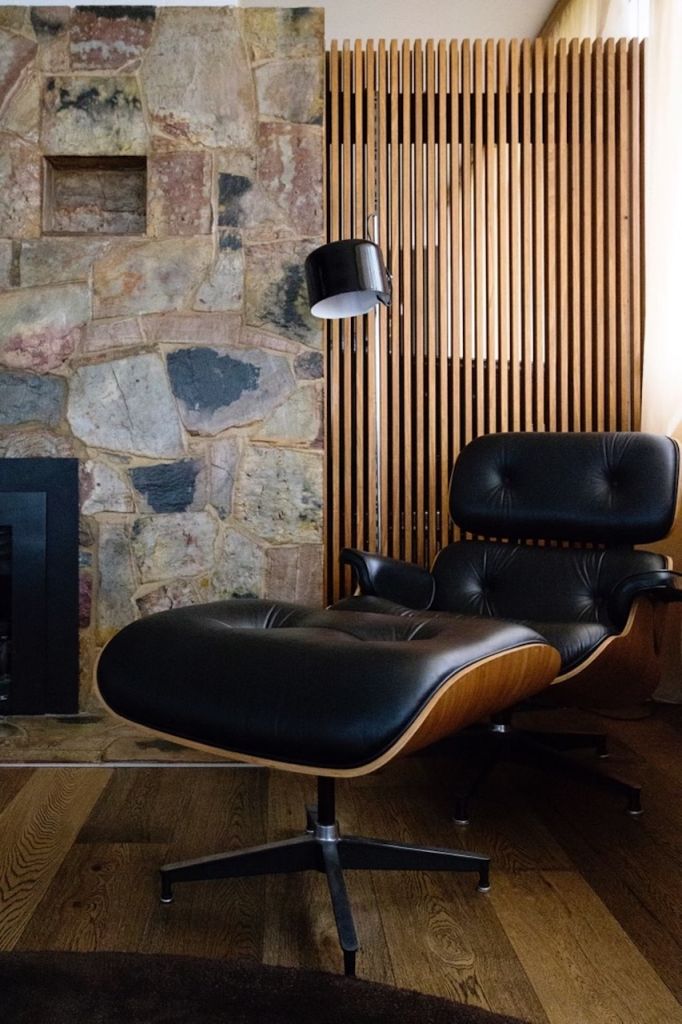 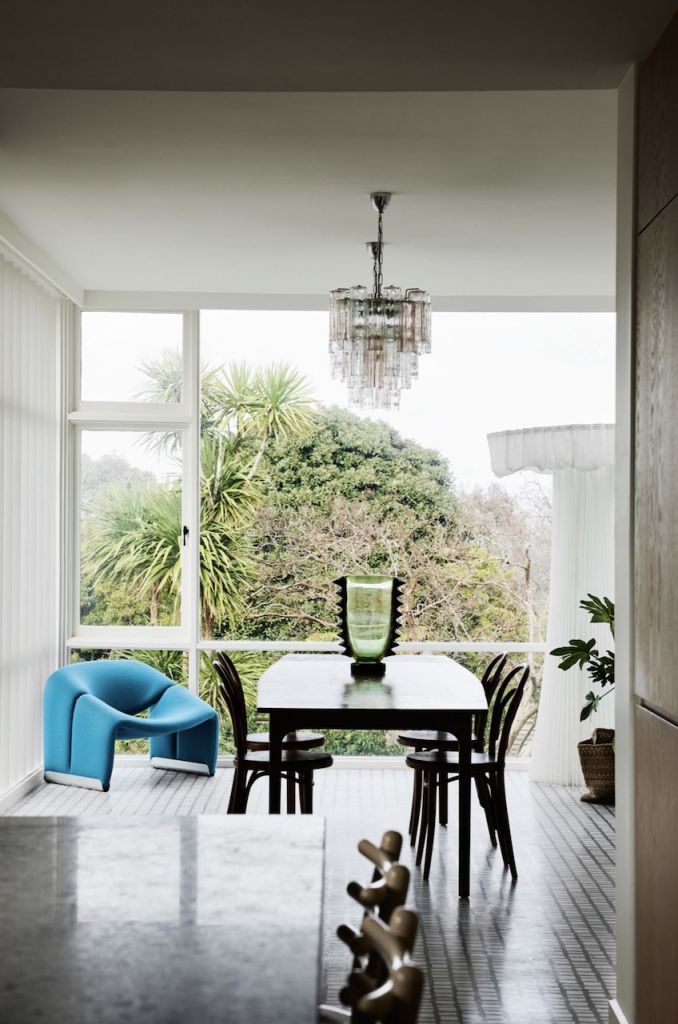 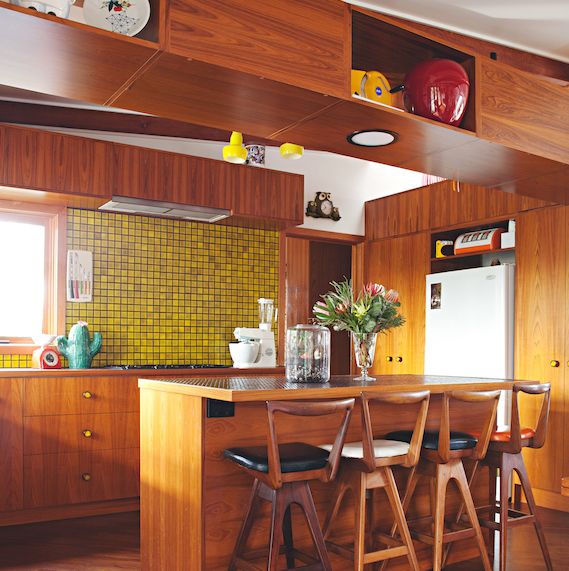 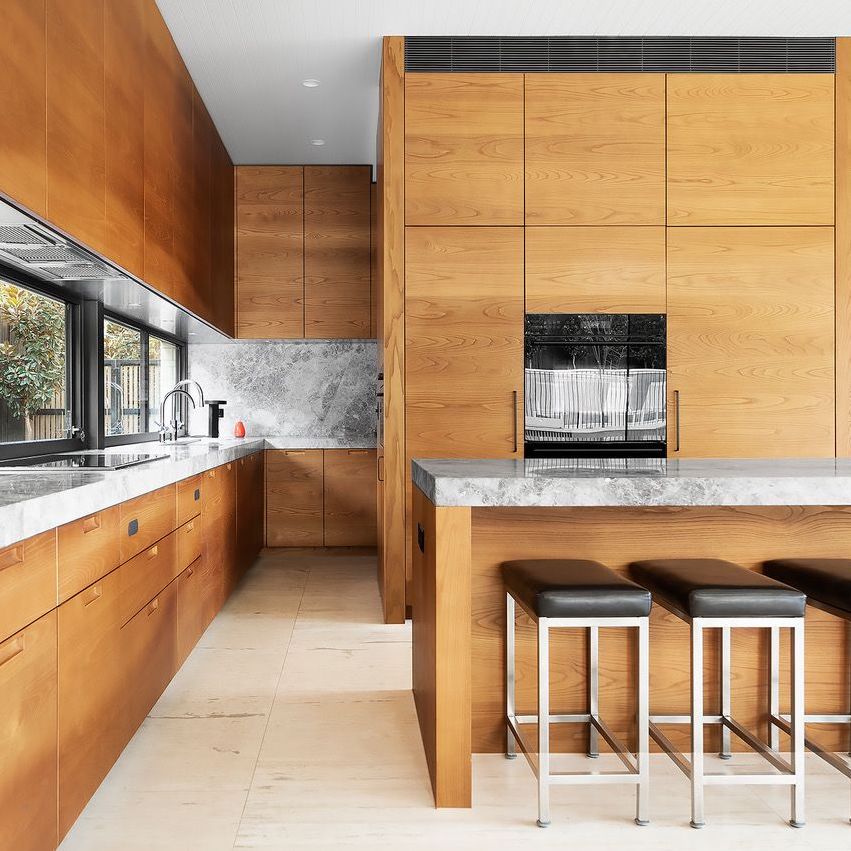 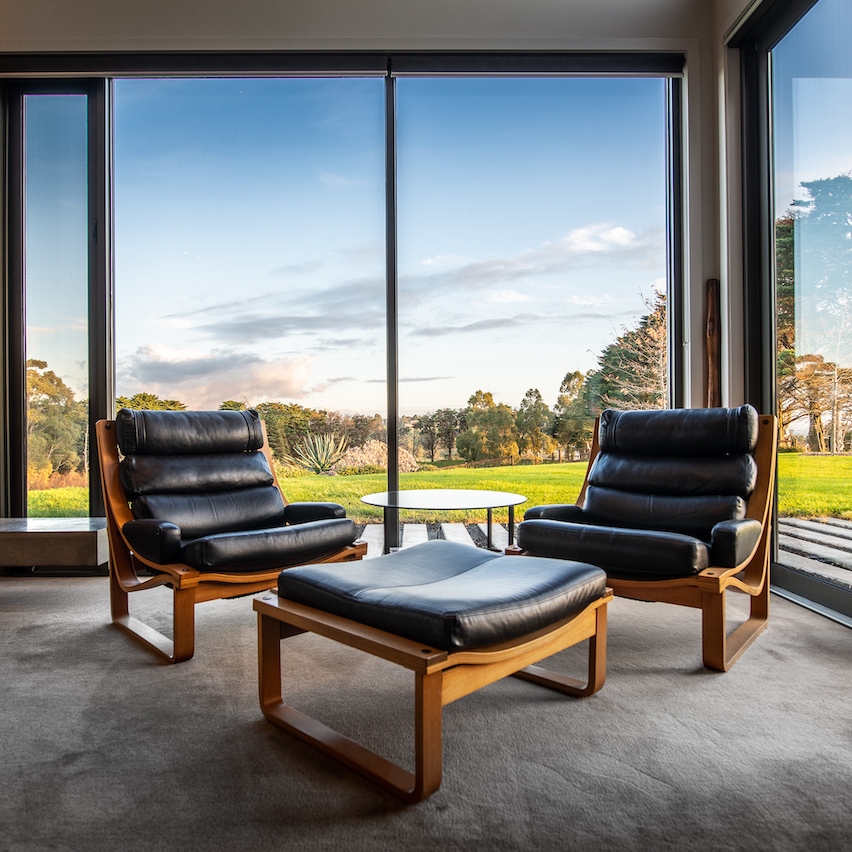 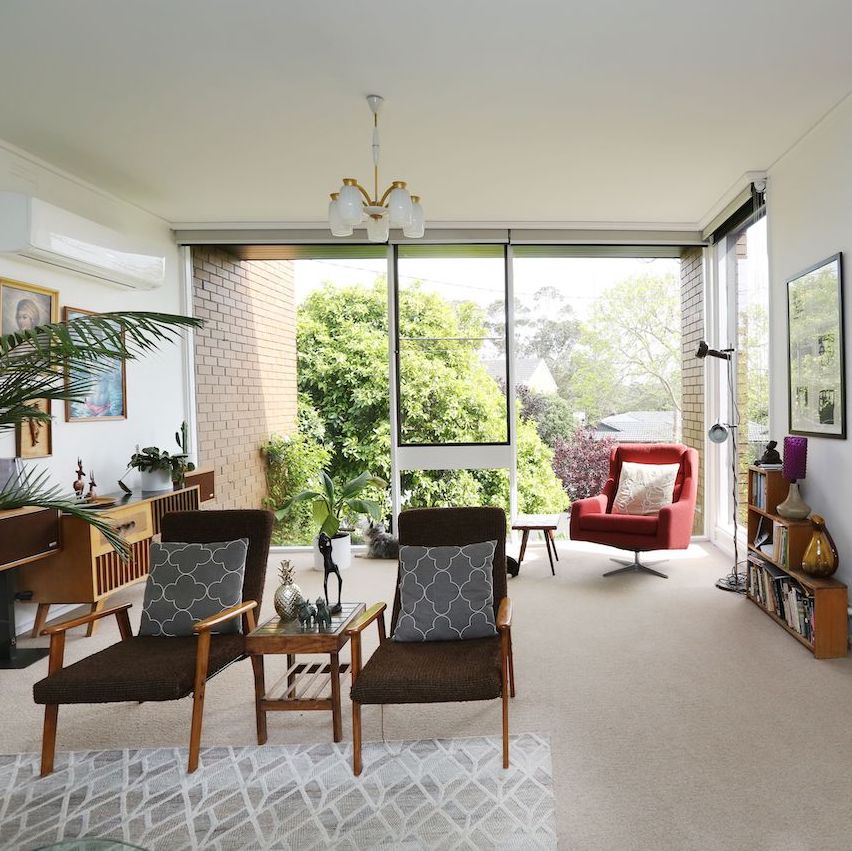 Find natural simplicity at these mid-century modern locations in Queensland – ready for your next photo shoot, filming, or brand event. 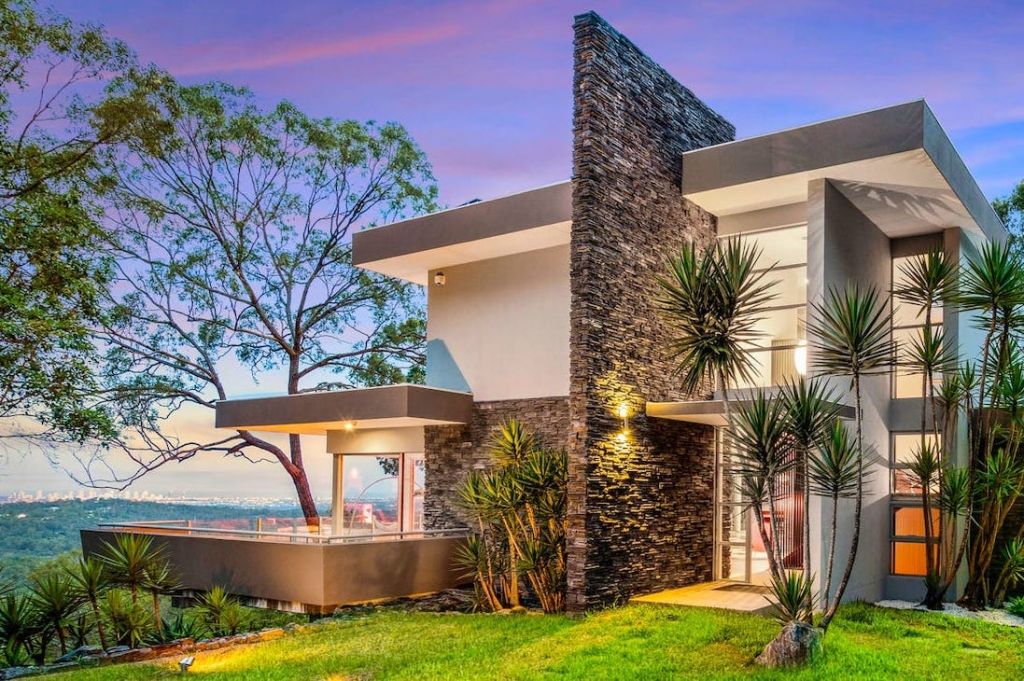 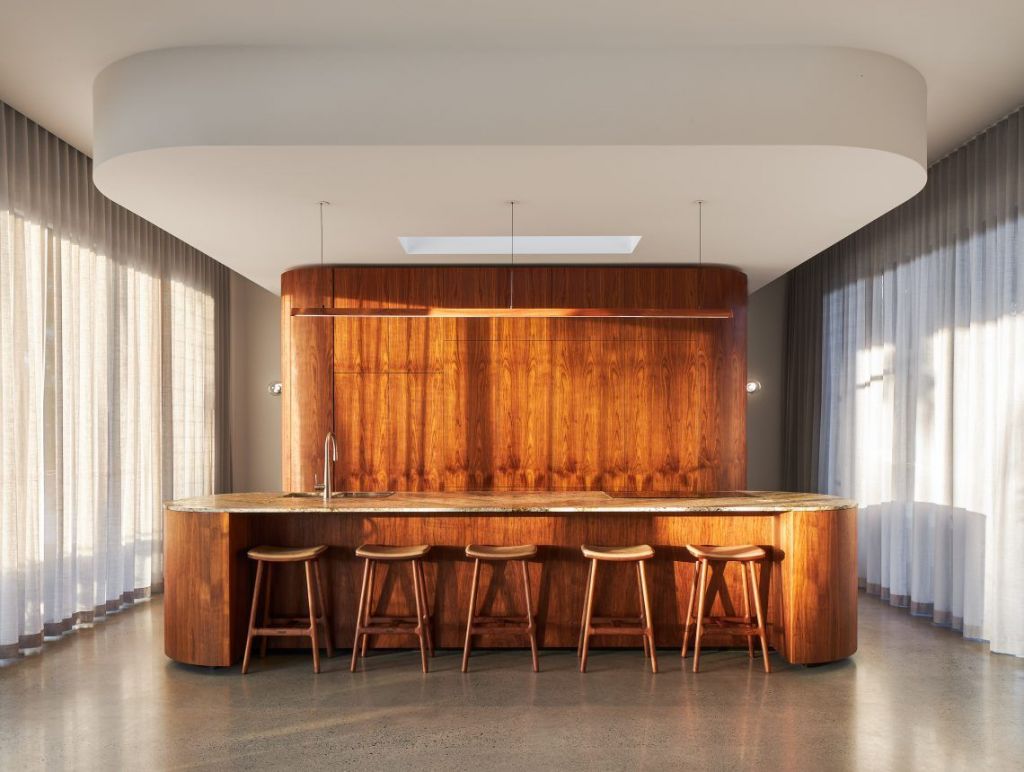 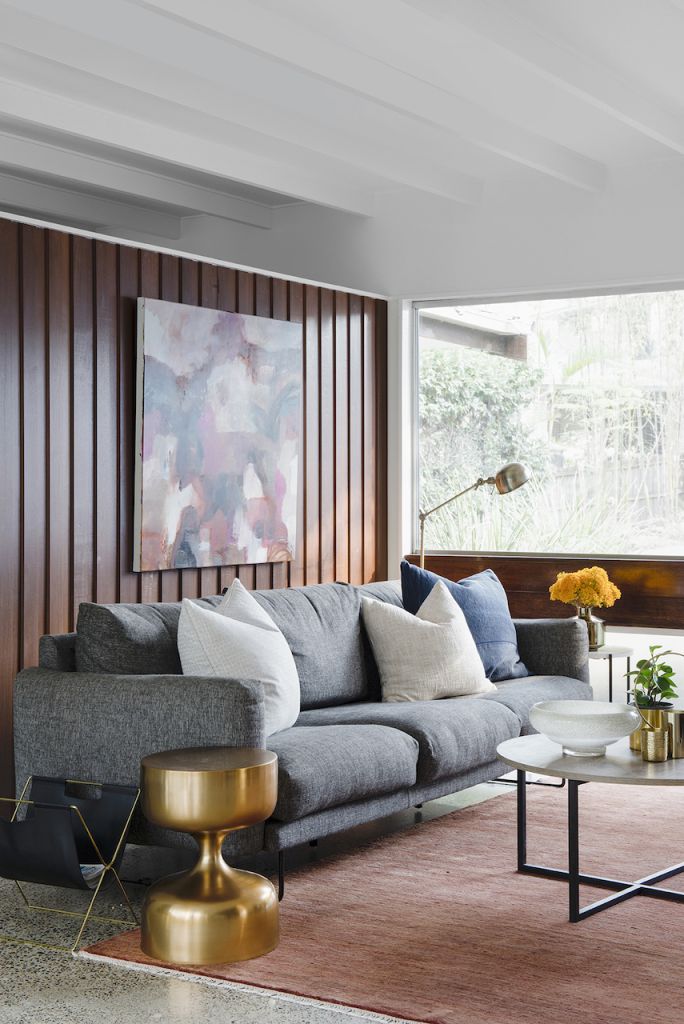 Want to soak up some more mid-century modern vibes?

To book any of these locations or find out more, simply complete an enquiry form.

See what’s possible with Pure Locations
We can find you the right location for your next photo shoot, film shoot, media production or brand event. Call us today on 1300 010 544 or email enquiry@purelocations.com.au

Pure Locations specialises in finding the perfect locations to hire for photoshoots, TV productions, filming, digital content, corporate events and short-stay luxury accommodation. Whatever your requirements, we will help you find just what you’re looking for.

Subscribe to our newsletter to receive news on our latest locations and projects.

Enquire about this location